6 Pitfalls of Writing Only A Will

In 2016, Singaporeans ranked #3 in the world for household wealth and #197 for birth rate. One implication of this status is that our children are going to be much richer than they are ever going to be ready. Most affluent individuals would be familiar with using a will to distribute their assets when they are no longer around. In China, the government has initiated a free will writing program to help curb rising social ills and legal issues from millions of affluent citizens without proper estate planning. Is a will going to solve the problem? Here are 6 potential pitfalls of using a will (alone) in wealth succession.

1. It ignores the wealth maturity of the beneficiaries

None of us has a lease over our lives. Are our heirs ready to receive our inheritance immediately after we leave this world? Money that comes fast, goes away fast, as seen in the case of lottery ticket winners and the reality TV show, “Ultra Rich Asian Girls”, for instance. There is no emotional attachment to the money because it was not earned through their own effort and through personal sacrifice. Our heirs need to be equipped with the right money mindset and attitude. While they are acquiring such maturity, the inheritance we plan to leave them is better off in the hands of mature trustees and custodians. Without going through the due maturing process, our heirs will not truly be blessed by what we leave them. 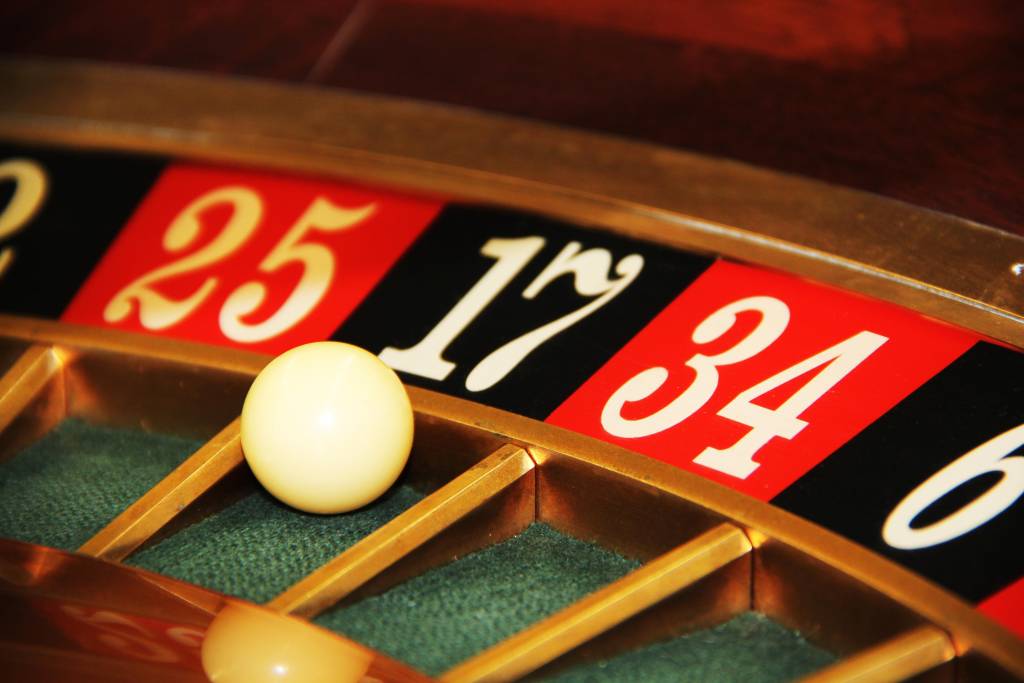 2. It leaves to chance, succession beyond the next generation

Wealth does not last over three generations. This is a familiar Chinese saying. Essentially, a will is a two-generation wealth-transfer instrument. It is limited in how far down it can transmit the wealth. For many families with two professionals working or running a successful business, the estate left behind is far bigger than the lifetime needs of one or two dependants. A handful of my clients believe that they have already set up their adult children for life and the inheritance can enrich successive generations. In such cases, a will may be less effective because it cannot handle how the second generation handles the money.

3. It cuts the tree and scatters the fruits

Think of capital as a fruit tree and the fruits as the income. If we leave behind more than one beneficiary, the fixed assets are divided among them and will no longer be whole. Siblings growing up together may still preserve the family house or the father’s business. However, by the third generation, the ‘cousin conglomerate’ tend to find little incentive for keeping things intact. The tree, the inheritance that was left to the second generation, can no longer produce fruits for third-generation members. The family businesses, Eu Yan Sang and Yeo Hiap Seng, are prominent examples of company shares that became diluted as the family wealth was spread across the generations. 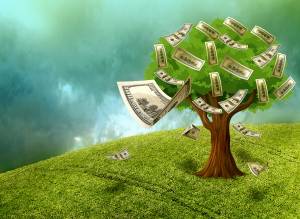 4. It leaves an open door to unwanted attention

A will is an open document. Anyone who can prove interest to the estate can apply to scrutinise its content – and any loopholes it may contain. This often leads to domestic fights and unwanted media attention. In case some of us think only the ultra-rich face this issue, think again. Many rich-but-not-that-rich families also run into this problem. At the death of a rich family member, relatives may suddenly turn up at the door asking to borrow money, financial advisors eager to help and the odd scammer or two proposing a little something. Take for instance the case of the Changi widow who lost $1m within the year, or the case of the late Mdm Wan Chin Neo, whose death brought 31 ‘distant relatives’ into the limelight, all claiming a share of Mdm Wan’s $4m Katong property. Then, there was the 2015 case of the Chee family dispute over a $540,000 Holland Village HDB flat.

5. It loses the chance to connect values to valuables

Behind any wealthy individual, there is always a story of hard work, perseverance, sacrifice and faithfulness to a task. Most wills are drawn up only to deal with assets or valuables after someone passes on. Hardly do we see the more precious values effectively passed down in a will. Why? Because a will makes immediate distribution of wealth without conditions. Without the proverbial dangling carrot, few heirs can accept the discipline of values that the ‘old man’ had wanted to impart. In the 2006 movie, “The Ultimate Gift”, when his rich grandfather dies, there is an inheritance for the very spoilt grandson, Jason, but it comes with a condition: Jason must complete 12 separate assignments within a year in order to collect the inheritance. Each assignment is centred around a ‘gift’ or values: true friends, work, relationship, giving and learning, to name a few. 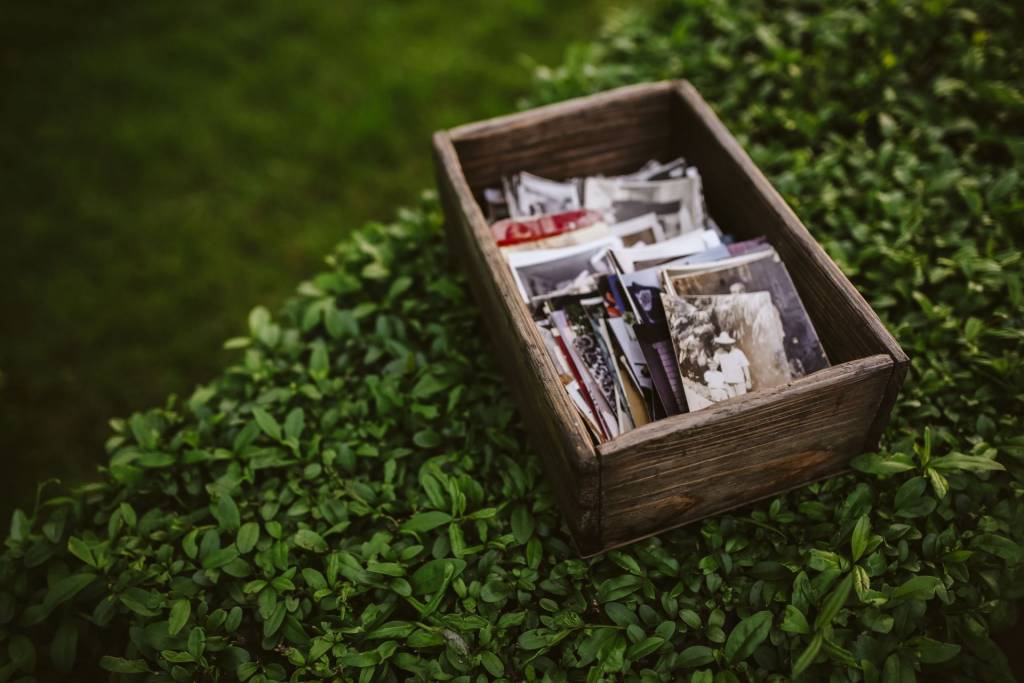 For where your treasure is, there your heart lies. The matrimonial household upon which a family is built holds long-lasting memories of shared experiences and is the heart of family connections. When the family house is sold and divided among the children, there is much more than capital growth potential that is lost. It is the same with any family-run businesses. Without co-labouring and co-ownership, siblings tend to go their own way and family connections diminish.

Sound estate planning can be summed up by two proverbs. “A good man leaves an inheritance to his children’s children.[i] [But] an inheritance claimed too soon will not be blessed at the end[ii]”.

Next: 7 Ideas That Breathe Life Into Your Family Trust 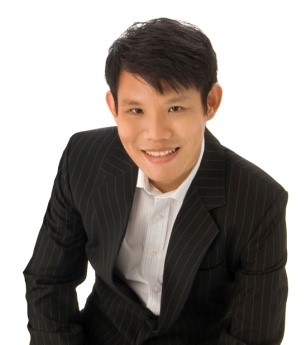 About the Author: Derek Liang is currently a Business Unit Head with one of Singapore’s largest financial advisory firms. Prior to that, he headed one of its largest units and was responsible for developing specialized capabilities in wealth management solutions for the firm.

With 10 years of advisory and training experience, Derek also diligently serves his clients from senior professionals to business owners. His hard work and dedication have won him several awards in the Trust Category of the Rockwills Group of Companies, the largest network of estate planners in Malaysia and Singapore. Derek has spoken at various organisations such as Standard Chartered (Malaysia), NTUC Club, CPF Board, Academy of Principles (Singapore), Republic of Singapore Navy, Firmenich Asia and Ricoh (Singapore) on estate planning and setting up a family trust. His workshop on “Values-Driven Family Trust” has empowered hundreds of participants to leave a lasting and meaningful legacy.

Derek is a Certified Financial Planner (CFP®) and an Affiliate of the Society of Trust and Estate Practitioners (STEP®). He sat on the Editorial Board of the Financial Planning Association of Singapore (FPAS) and has contributed several articles to the Financial Planner magazine on estate planning. He graduated with a First Class Honours in Electrical and Electronics Engineering from NTU and has a Post-Graduate Diploma in Christian Studies from TCA College. Derek is married to Ms Lynne Tan with three children.